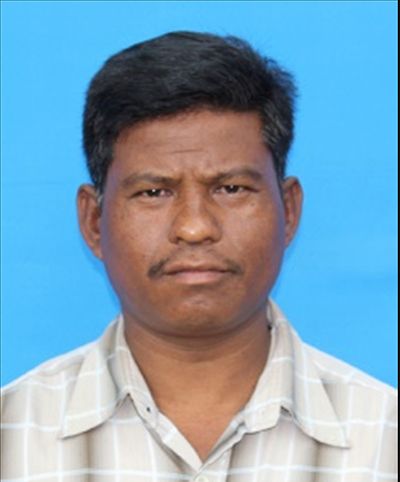 He was a beam of light for the Jatapu people group of Andhra Pradesh. He was called to do ministry through Vishwa Vani and was trained from April to September 2003 in Hyderabad training centre. He completed the training successfully. His prayerful life and the sowing of God’s word touched many people. He shared the Word of God for the past 16 years in the unreached areas, particularly at Kothavalasa, Bellidi, Chinapalanki, Kothula Veeraghatam and Chinnadodja mission fields, where there was a great need. He was used by the Lord to transform the society – to establish churches – to perform miracles in the name of Jesus Christ. God strengthened his hands to lift the banner of cross wherever he set his foot. There are worship groups and church buildings at the places wherever he toiled. Today he is with the Lord and was called to glory on 8.1.21. Though he lived in this mountainous region since his childhood, this season the asthma has affected him severely, for which he underwent treatment. His wife Mrs. Sampoorna with tears has committed to do what she could do for the sake of the Good news, though she is in the valley of tears. We need your prayers for Keerthana (12 yrs.,), Karuna (9 yrs.,) and John Wesley (6 yrs). 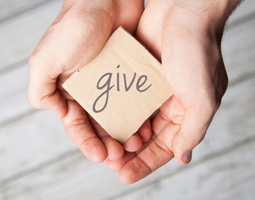